Pediatric Dramatherapy: They Couldn’t Run, So They Learned To Fly

written by Dr. Carol Bouzoukis
Now available for purchase on JKP.com or Amazon.com.

Pediatric Dramatherapy is the first book to focus specifically on the individual treatment of chronically ill children using dramatherapy. The young patients (ages 6 – 12) were suffering from a variety of chronic, debilitating illnesses including diabetes, severe asthma, pulmonary hypertension and broncho dysplasia. These children were unable to verbalize directly their issues or feelings regarding their life-threatening illnesses. Instead, they used stories, puppets, masks and make-up to express their inner conflicts. The children were not able to run or be active like their peers, but through their story dramatizations were able to soar.

Pediatric Dramatherapy includes a richly detailed account of actual case studies. Through analysis and commentary, this text allows the reader to understand the dramatherapy process as it unfolds. Dramatherapy practice is taken to a new level as the author makes a connection between the children’s symbolic expression and their actual struggle with illness.

The major sources of stress in chronically ill children, as well as any physical limitations, are examined as they directly relate to the dramatization of each story. This intervention was designed as a study which determined that the use of drama therapy was an effective means of stress reduction. In some cases the patient’s physical health improved, which further promotes the emergence of the field of Arts Medicine. This book is a significant resource for medical or mental health practitioners who work with children facing any trauma. Parents of children who have a chronic illness will also gain insight from this groundbreaking text. Pediatric Dramatherapy is published by Jessica Kingsley Publishers of London and is now available for purchase.

NATIONAL ASSOCIATION FOR DRAMA THERAPY: BOOK REVIEW (excerpt):
I believe that every drama therapist and every individual who cares about sick children should read “Pediatric Dramatherapy. They Couldn’t Run, So They Learned To Fly” by Carol E. Bouzoukis because chronically ill children are waiting! In particular Carol describes a poignant moment when, “One young boy, of about the age of eight, who was suffering from a rare and chronic skin disorder that covered most of his frail body, reached up from his wheelchair and grabbed my hand as I walked by. ‘Oh please’ he begged as he held my hand, ‘can I please come to drama too?’ This boy’s yearning for drama, his innate need for self-exploration of inner turmoil, clearly is reflective of an unmet need.” Studies such as the one detailed in this book are needed to persuade the medical community of the importance of Drama as a healing intervention for chronically ill pediatric patients.

Written by Dr. Robert Landy in the foreword of Pediatric Dramatherapy:
“The children who appear in this book were all very lucky to have found Carol Bouzoukis. Dr. Bouzoukis is a builder of bridges whose materials are stories created for and by children that span the shores of medicine and imagination. The pill that Dr. Bouzoukis offers is a role, a character in a story that once ingested helps the child discover a way to feel more complete and in control.” 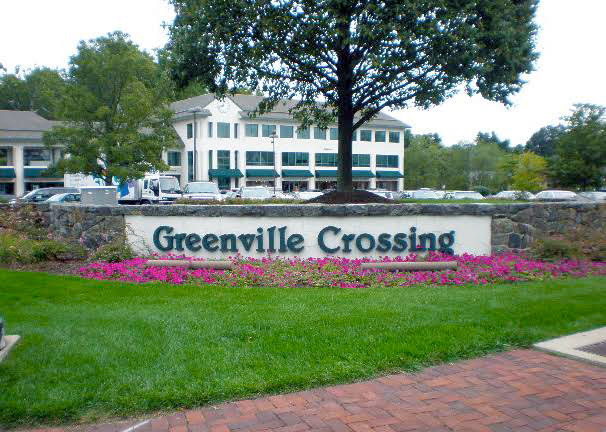